After a successful career as a jockey, she became the boss of TalkTalk. Under her leadership, TalkTalk suffered a major hack, affecting 157,000 customers, and costing the company £77 million.

Most recently, she was put in charge of the NHS Test and Trace. Last week the system hit a new low of 59.6% of the contacts of people who tested positive being successfully contacted and told to self-isolate.And people are pointing the finger at the woman in charge, Dido Harding.

So far, she has survived the six months of test-and-trace failures. And right now, with 20,000 new cases each day, it's probably not possible to trace all the contacts.  But wouldn't it have been great if we had a tracing app at the time that Ireland had one? How come we didn't?

Back in August, we had really low numbers. That was when tracing would have been most valuable.

When the case numbers get down again to better levels, contact tracing will become more possible, and more important. We have perhaps a month or so, to get this system working, but is Dido Harding the right person for the job, or do we need someone who actually understands technical matters?

Labour's shadow mental health minister Rosena Allin-Khan said Lady Harding's position had become "untenable". Senior Tory backbencher Sir Bernard Jenkin said there was a "vacuum of leadership" at the top of the organisation, and said that \Harding should be given a "well-earned break". Meaning, dump Dido. 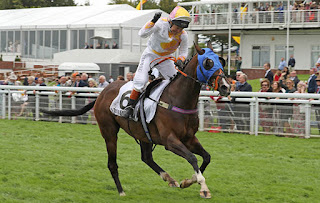