Day 215 of self-isolation - Manchester is revolting

Andy Burnham is the mayor of Manchester, and he rejects the government's decision  to put Manchester into "very high" lockdown status. He's demanding that 80% of wages be paid for closed businesses.

Can he do that?

Probably not, in law. But the lockdown relies on the cooperation of citizens. There aren't enough jails in the whole country to lock up all the people who might refuse.

Right now, about half the country is rated as high or very high. And I can't help feeling that there are two causes.

The first cause was the "Eat out to help out" scheme, which encouraged people to go back to restaurants, where you HAVE to take your mask off to eat. And the second cause has been the scheme whereby teenagers are crammed together into buildings - also known as "student hostels". Maybe that first idea wasn't as good as they thought, and result of the second action was rather inevitable.

Burnham is also asking for the "circuit breaker" lockdown; I already explained why I don't think that will do as much as some people hope. 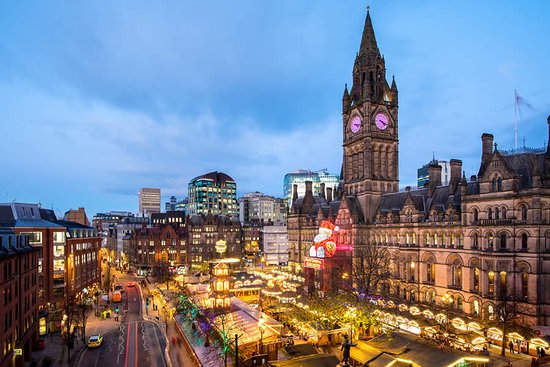