What did Musk expect?

What did Musk expect?

So, I heard just now that Elon Musk (who bought Twitter recently) set up a poll. "Should I step down as head of Twitter? I will abide by the results of this poll."

Really, what did he expect? Hasn't he heard about Boaty McBoatface? Ask silly questions, get silly answers. We learned that again in 2016 with the Brexit referendum.

So will Musk do what he promised? Or will he ignore the poll?

Donald Trump announced as et of 100 trading cards, costing $99 each.  You get an NFT (which is a blockchain signed certificate of authenticity and a sweepstake code that enters you for the possibility iof various prizes, incluging a meal with the man himself.

So I wondered if a secondary market had developed.

Of course it has.

I went on to eBay, and found that for $118.80 you can buy a jpg (but no printed picture) of a card - but not the NFT or sweepstake code. Um. I could make a jpg using screen capture, which I can do at no cost. To sell that for $118.80 would require serious chutzpah. And to buy it would requite serious stupidity.

From Canada, someone is offering "high resolution images of the NFTs on pressed and shrink wrapped CD-ROM. It does not contain an NFT or sweepstakes codes." for £60 for 13.

But I couldn't find anywhere on eBay, someone offering the NFT version, which is the whole point.

So I visited the web site that sells the cards, but if you're hoping to spend $99 on a card, you'll be disappointed.

I am reminded powerfully of Trump University, which ended with a $25 million lawsuit. New York Attorney General Eric Schneiderman said the settlement and payment by Trump, "is a stunning reversal by Donald Trump and a major victory for the over 6,000 victims of his fraudulent university." 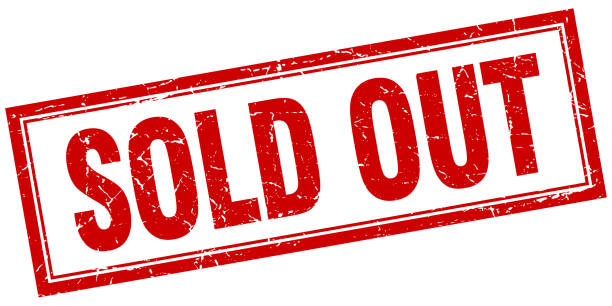 When I go to the web site of my GP, I can't book a face-to-face appointment, only a telephone appointment. I do see the reason for that; most things can be dealt with over the phone. But not all.

I think I have a hernia. It's not too surprising - I had one several years ago, and because it had a risk of strangulation, I had an operation, which wasn't too bad, but left me knocked back for several weeks.

So I made a telephone appointment. The doctor took me through all the tests that she'd have done herself, and thought that it's most likely a hernia. A repair operation isn't recommended, but I have to avoid lifting heavy things and other forms of strain. I might also get a belt from the pharmacy. Just to be sure, she said I should make a face to face appointment.

The person I spoke to didn't know, just "them's the rules". So I have to phone in at 8:30 am, hold for however long it takes, and eventually get an appointment.

My thinking is that, whether they realise this or not, what's happening here is rationing. 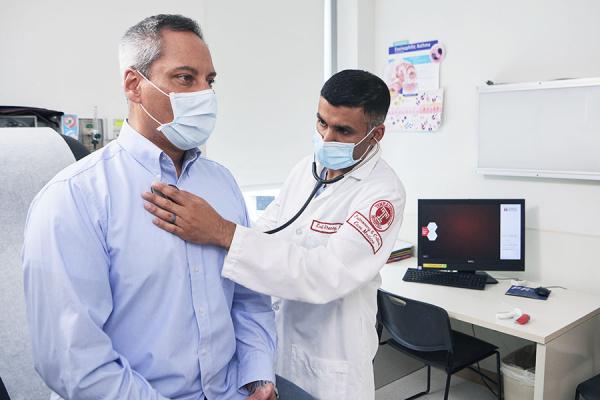