A year went by

A year went by

It was a year ago today, that I went under the knife for a liver resection. Just before they knocked me out, they asked me what operation I was about to have. "Full brain transplant", I replied, and then I passed out.

Five surgeons worked on me for nine hours, and they cut out most of my liver and all of my gall bladder. I don't think they transplanted my brain, but how could I tell, because if they did, I wouldn't know.

But now I feel that I'm totally over the effect of the operation, except that my cancer is gone (I had a scan in October, and revisited Churchill hospital in December for the results, which were great) and I have a hernia (probably partly caused by the operation).

The nurses, of course, were great, and I'm really pissed off at the way that our government is playing Grinch with them. Also, the doctors were great, and the nursing assistants, and the porters, cleaners and food staff. They were all doing their best for me and the other patients in their wards. When I went back last December, I gave them four big boxes of chocolates, to show that there's at least one person who is on their side.

It took a few months to get my appetite back. I started with Chinese takeaways, then Turkish, Indian and KFC. But now I'm on home-cooked meals, prepared by the good Ladysolly, and the only long term effect is that I don't dare lift anything really heavy. And a year ago, I really didn't want to eat, and was only forcing food into myself because I knew that I had to. Now, I'm actually looing forward to meals!

I consulted a consultant about the hernia; his opinion was that it isn't life-threatening, and we should leave it alone for now (but keep an eye on it). So, I'm not going to be cut up about it. 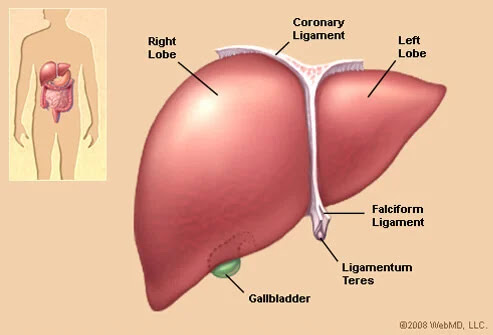