That brings the total of American infections to 7.5 million. We're seeing about 45,000 new infections per day in America (7,000 per day in the UK) and we wish them all a full and speedy recovery - but we also know that won't happen, many of them will die. Those two Americans are only a tiny fraction of this dreadful pandemic, but the old obese male of that pair is at greater risk - that's the way this virus works.

So let's face the facts. Boris Johnson came close; he spent time in the Intensive Care Unit, and recovering from that level of illness takes a long time. Boris was 56, male and overweight - all factors that lead to a higher death rate.

In wars, old men send young men off to die. In pandemics, it's the other way round.

Donald Trump is 74, male and obese - look at his picture. His fatality percentage is 4 or 5%. Pot and kettle - I am too. There's nothing I can do about the first two, but I am slowly losing weight - I'm down to 16 stone 2 pounds now, and the NHS web site recommends that I lose another 11 pounds.

But I don't go to large indoor unmasked rallies. I wear a mask when I go out.  I wash hands after handling anything potentially infected. I'm reasonably careful. I don't think that this pandemic is  hoax. I don't get tested every day like he does, nor do the people around me. But despite that, the virus got him. It isn't enough to just hope you'll be fine, you also have to take precautions. So far, so good - I hope to stay uninfected until the vaccines become available and this long nightmare is over.

Tomorrow, I'm going for my flu jab, and then down to London to visit the daughters. There will be six people present. I'm being careful, following the rules, and I'm fine. I hope that the 35 million infected people around the world also recover, but a million have died already, and more will face the Grim Reaper before this is over. 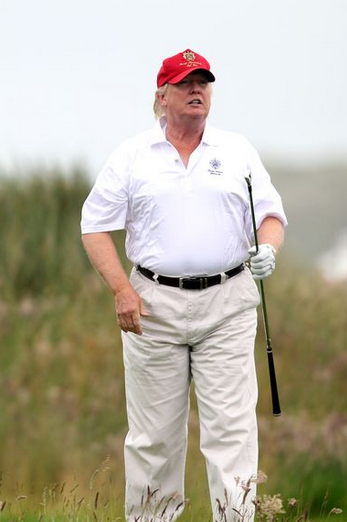