On the 28th October, 1973, two people got married. That was 47 years ago, a long, long time. The repercussions of that marriage were huge. Without that, there would have been no daughters, no grandsons and no Antivirus Toolkit. Two lives were changed for ever by that marriage, and thousands and thousands of other lives were touched as a result. Many people are still using the engine that powered that software, but under another brand name now. Many ex-employees say that it was the high point of their life.

The pandemic has brought those two people closer together. After eight months of confinement, there have been no major rows, no violence and best of all, no Covid-19.

There have not been many outings. One long walk was notable for the fact that one of us developed a very painful boil. We've had outings to the dentist, a flu shot and several blood tests - exciting stuff. The highlights of the time were visits from and to the daughters and kids. 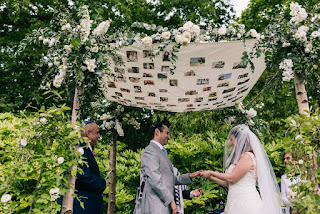