I got an unexpected Christmas present today, from the VAT people in France. They think I owe them money - they think I didn't pay them for Q3 2021. And they are demanding payment, with menaces.

So I gave them a polite reply, explaining that I filled in the VAT MOSS form for the Irish Moss people, and that I paid the Irish Moss people (who are then supposed to pay each of the 27 EU members), and I sent them screen caps showing that the amount they was asking for was correct, but that I have already paid it, and that perhaps they need to talk to the Irish people.

There are 27 EU countries, and therefore 27 VAT offices capable of getting this wrong. In the past, it's been Hungary, and that was sorted out by the UK Moss people, but since we left the EU, the UK no longer offer this service, so I went with the Irish tax people, on the grounds that at least they speak English.

And I'm still wondering how come, since we left the EU, I'm still paying EU taxes.

As an extra Christmas Eve present, I upgraded my main workstation from Fedora 34 to Fedora 35, which I've done on other computers, and which should be routine. But it wasn't, and when I got to the point where Yum didn't work (that's the program that does updates and installs new software), I decided to scrap the old system and do a fresh install of Fedora 35.

Which meant that I had to do a whole bunch of other things, like copy the bookmarks from my Firefox and gtfp installs, reinstall "Basic Paye Tools" (which means that I also have to install a bunch of 32 bit libraries, because HMRC hasn't noticed yet that everyone is using 64 bit computers). And I had to do all the configuring that makes my main workstation, work the way I expect. So, several hours work.

On the good side, my weight is up to 13 stone. It's good news because I was 13 stone 11 before I went to hospital for the 17 day stay, and while I was there I lost 18 pounds, mostly because I spent 10 days not eating on account of peritonitis. So I've been trying to actually gain weight recently. And I've been doing two 20 minute sessions on the static bike, for exercise.

Day 645 of self-isolation - too much Omicron

The latest report on the number of new cases in the UK has reached 106,122. This is the first time that new case numbers per day have exceeded 100,000.

The response of our half-baked government is, of course, to do nothing. It's almost as if they are hoping for a Christmas truce. Overworked nurses and doctors will play football againt a team of various variants from Alpha to Omicron, and then we'll all sing Christmas carols together, before returning to the intensive care units to resume battle the next day.

The source of this fear is in the likely reaction to taking action sooner. People will wonder whether senior government politicians and civil servants, will eschew their own parties, while we, the hoi polloi, sit lonely at home, parted from our loved ones by government fiat. We know that last year it was one rule for us, no rules for them.

After Christmas, of course, the bans will arrive (or possibly they'll wait until after New Year's Day).

But the virus knows not of any truce. Covid hasn't signed an armistice. 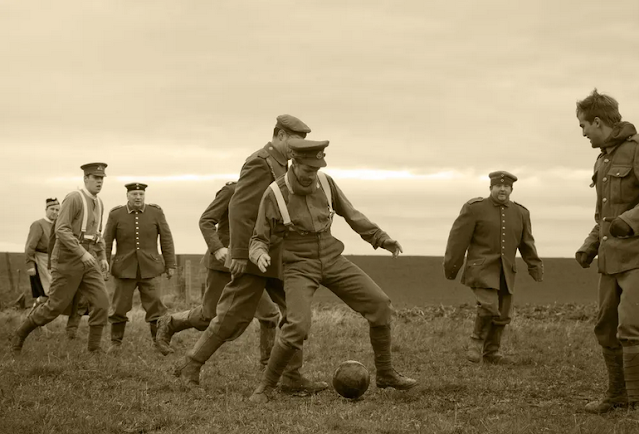 My appetite has improved (hence the weight gain).And I'm on the static bike for twenty minutes, twice per day, at level seven. This is enough to bring on a good sweat, but without making me puffed out. 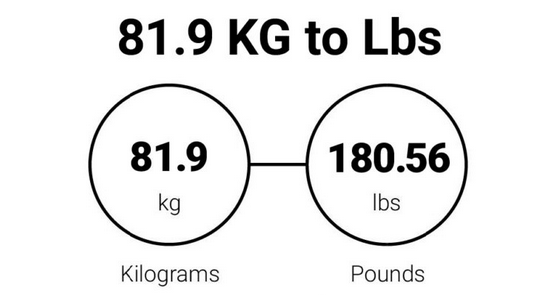 The original Covid-19 had an R0 number of 3, meaning that each person infected, passed the virus on to three other people. And, as we all know, it spread very quickly.

Then we saw the alpha variant (which seems to have originated in Kent) - that had an R0 of 4 to 5, and as a result, replaced the original Covid throughout the UK. Then came delta, with an R0 of 6 to 8, which soon replaced alpha and became pretty much the only variant of Covid in the UK.

Now the UK is hosting the Omicron varian, which is said to be as infectious as measles, with an R0 of about 18.

Why the UK? Why us?  Maybe we're just unlucky. Or maybe our oven-ready half-baked government has made blunder after blunder - the late 2020 lockdown, the idiotic "eat out to help out" plan, the "circuit breaker" that didn't happen - and now, our world-beating half-baked government is straining every sinew to avoid taking action before Christmas, at a time when the daily count of new cases is higher than ever before, and not much short of 100,000 per day. Plus the attitude they seem to have, that the rules they publish for US to follow, don't apply to THEM.

And if the R0 number is 18, then we don't get herd immunity until 95% of the population is immune, and that isn't going to happen, partly because of anti-vaxxers, and partly because you can get Covid more than once.

This winter is going to be bleak. 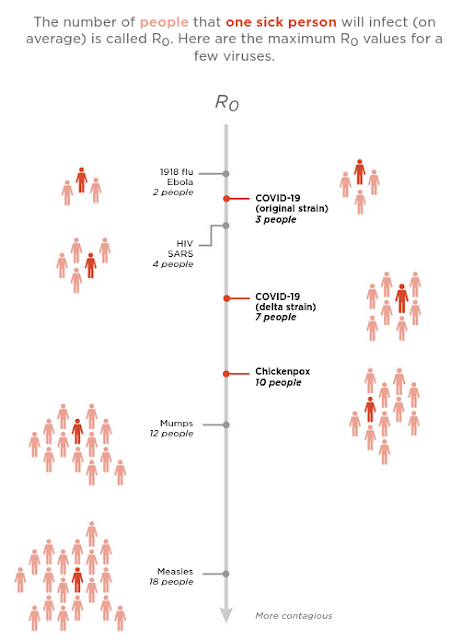 78,610 new Covid cases in the UK today; probably at least half of those are Omicron. And this is the largest number of new cases in a day since the pandemic began.

But hospitalisations aren't too bad (yet - there's a lag of several days) and the death rate, although averaging over 100, isn't nearly as bad as it was in the first two waves.

We also know that there's a major shortage of testing kits, which means that this might be capping the official figures.

The government response is to order a million boosters per day until the end of the year. I had mine a few weeks ago, but people getting theirs today, won 't be covered until a couple of weeks later. And the target looks very optimistic.

The number of new cases is going to rocket, but I'm hopeful that this won't lead to the sort of death toll we've seen before, because of all the people who are double-vaccinated, all those with the booster, and with all the new treatments that we're seeing now. This is going to hit the unvaccinated much harder than the rest of us - but that's their choice.

And what happens in the UK in the next few weeks, will happen in the USA in the new year. Plus, there's a lot more unvaccinated there. Why is that? I don't know, but perhaps it's because the pandemic somehow got politicised, and being unvaccinated is a badge of courage. 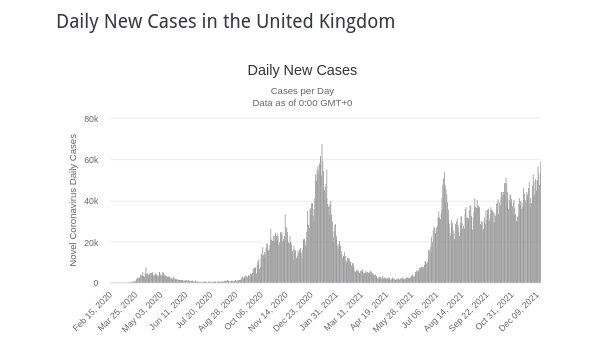 Today, I got a fine of 83.33 euros for the same late payment. I've paid it, but under protest - I've asked them to check if they've made a mistake and fined me twice.

And paying it wasn't easy. Their letter was in Italian, of course. Plus, my bank won't let me use the underline character _ in the recipient code, so I used a minus - instead.

The thing is - I'm willing to pay the taxes that I owe, and even cough up a fine when I make a mistake. But why do they make it unnecessarily difficult? 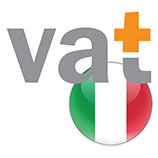 We had half an inch of snow last night, it looked lovely in the morning. 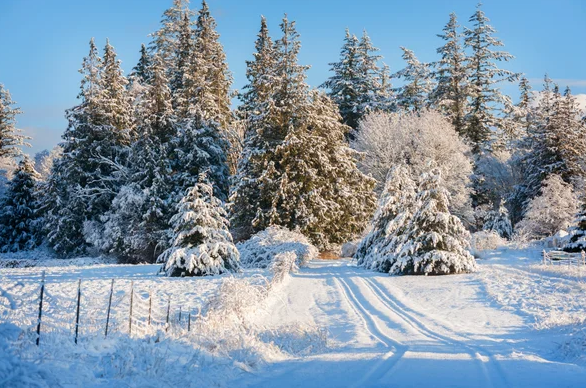