Day 219 of self-isolation - Disaster in Europe

The numbers that came out today, are horrendous, and are still rising. We're back in the situation we were in last March/April. On the plus side, we know more about how to treat the disease, and we have treatments that reduce the death rate. So the Case Fatality Rate is lower than it was then, but if hospitals get swamped, we'll be in a very bad place again.

What else have we got that we didn't have six months ago? We don't have a test-and-trace system, and it's rather astonishing that after eight months, we still don't have that.

We have the Nightingale overflow hospitals. We now know that ventilators should be the absolute last eventuality. But do we have the staff for them? Since we created a hostile environment for EU-origin workers, the recruitment of health workers from the EU has dried up.

We don't have a vaccine, but, hopefully, we are six months closer to having a vaccine.

We have an economy that has been ravaged by the lock down, and some sectors (pubs, restaurants, travel) are losing hope of ever recovering. Another lock down such as we did in March, is going to be very unpopular.

We have a government that staggers from blunder to shambles, and (by the way) is about to crash out of the EU without any deal (and they'll blame that on the EU, but that's another blog post).

And we're coming into autumn, and the influenza season.  Winter is the flu season becasue we huddle indoors, close to each other, in poorly ventilated rooms.

This is looking very bad. 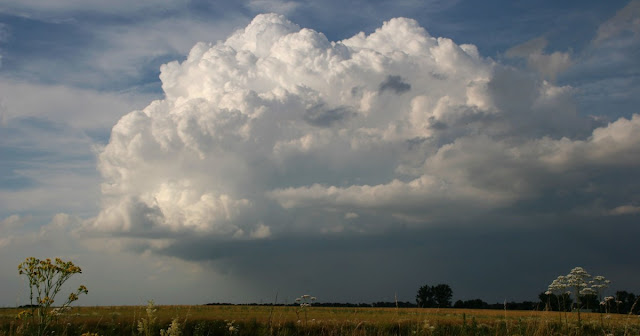