One of my servers failed. It failed by crashing. A cold boot got it working again; it crashed again after a few minutes. After trying that a few times, I knew that I had to fix it.

I took it out of the rack, put it on the workbench and opened it up. A temperature check showed no problem, so I replaced all the memory (memory can fail eventually) and took out the ethernet card. I started it up again, and now it failed during startup.

It's either the motherboard, the cpu or the power supply. I decided to shortcut the process, and replaced all three. The CPU and motherboard are quite old, and I have a dozen newer ones that I got as a job lot for £20 each, including memory, so I used one of those; faster cpu, better motherboard (it has gigabit ethernet) and more memory (8gb instead of 2gb).

I could have reinstalled the operating system, but I thought, wotthehell and just put the hard drives from the old computer in. I gave it power, and it booted straight up! No need to install a new OS. One small problem; it didn't recognise the gigabit ethernet. So I checked ifconfig and it had actually recognised the networking, but was using DHCP instead of a hard-coded IP address.

I installed NetworkManaget-tui and ran nmtui. I deleted the cards that it thought it had, and added the one it actually had, told it the IP address I wanted, and the DNS servers, and then it all worked fine.

Slight problem - this motherboard doesn't have an external serial port, because hardly anyone uses those now. But my temperature monitoring system uses a serial interface. There is a serial header on the motherboard, it just doesn't have a nine pin D-shaped connector. No problem, I have a boxful of cables with a header on one end and a nine-pin-D on the other, so I plugged that in.

And Thunderbirds are go! 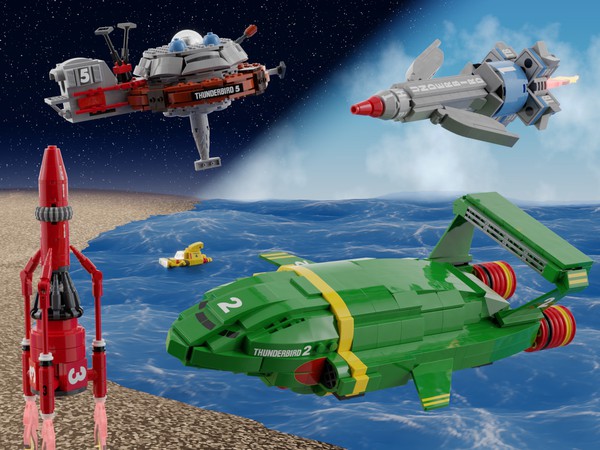