If you want to stop people from installing the tracking app and from taking a test, what do you think would be the best way to persuade people to avoid getting tested and not install the app?

Tell them that the police will have access to this data.

So, obviously no sane government would ... what? They did? You're kidding.

It's almost as good as allowing Special Advisors and MPs to be exempt from the rules that the rest of us follow.

So how would someone avoid this police surveillance? Simple - they would avoid being tested, and avoid installing the app.

The rules on self-isolation are good. The tracing would be a good idea if only is worked. But discouraging people by opening this channel to the police, is a seriously dumb idea.

I've install the app on my iPhone 7 (my iPhone 6 couldn't handle it). But will I keep it? I don't know. Sixteen million people have installed the app, which is only 25% of the population, and we need more than 60%. But will people who haven't installed it so far, get it?

Now hear this. The app isn't going to give information to the police, but the tracing service can. It's a fine distinction. The app tells you that you've been  in contact with an infected person, so you go get tested (or else you don't) and at that point, you're on the radar.

It's just another bungle. 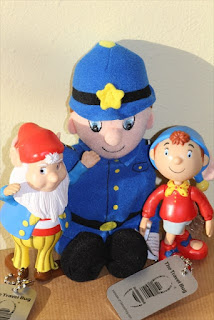