16,000 cases of Covid went missing. For example, October 2 figures were 6868, and should have been 4786 more. This isn't just a statistics shambles, it also means that 4786 people did not have their contacts identified and notified. The whole point of test and trace is to be able to do that, and if you don't trace, the people who should have been contacted, aren't told, and if they were infected, will be out in the community merrily spreading the virus.

And how did this happen?

An Excel spreadsheet reached its maximum file size, so the automated process could no longer add more names. The maximum file size is 2 gb. If there are a million people in the database, and each person uses 2 kb of data, then you've hit 2 gb. How could anyone think that there would be less than several million people to get infected?

And no-one noticed for several days.

So, when I was looking at the case numbers for the last few days, it looked like the numbers had peaked and were slightly falling, which is very encouraging. But it turned out that this wasn't true - I had been misled by the inaccurate numbers - and so had the oven-ready policy makers in our world-beating country.

And, of course, Dido Harding is in charge of all this. Baroness Blunder herself. The Shambles-in-Chief who was in charge of TalkTalk when they had their huge IT failure. But it's just another instance of the UK government being unable to organise an IT project in a brewery. 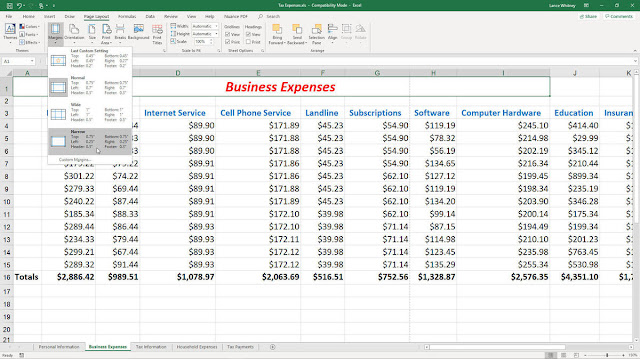