A visit to the Zoo

It's grandson.2's birthday, so there was a party at Battersea Park Zoo. The traffic going in to London was very bad, I don't know why. So much for people staying at home! And when we reached the park, it wasn't easy to find the zoo. And when we found the zoo, the car park was full, so we joined the line of cars circling round waiting for a space.

I dropped off ladysolly, she had an urgent interrupt to service, and I circled the car park until eventually I got a parking space.

I put on my N95 mask, and walked to the zoo. I was waved though; we'd already bought the tickets. I was almost the only one masked, apart from ladysolly.  I saw donkey, emus, squirrels, ducks and monkety. Then we reached the picnic area, and had the birthday party, for which I unmasked, it being remarkably difficult to eat or drink while masked.

The zoo is quite small, and soon we were walking (masked) through the gift shop, and back to the car. Then we drove to the flat of daughter.1 for party.2.

That consisted of me blowing bubbles for grandsons .2 and .3, and them catching them in their mouths. The mouths part was not my idea.

Then on to dinner, which was what I call "enhanced pizza", which is ordinary pizza, with a lot of extra toppings. And garlic bread.

This was our first day out since early March, not counting dentists and blood samples. I don't think I took any big risks, and it was nice to get out and about. But the increasing number of cases per day in England, plus the return to school and university, might lead us to a reluctance to repeat the outing, at least until the vaccine is available. 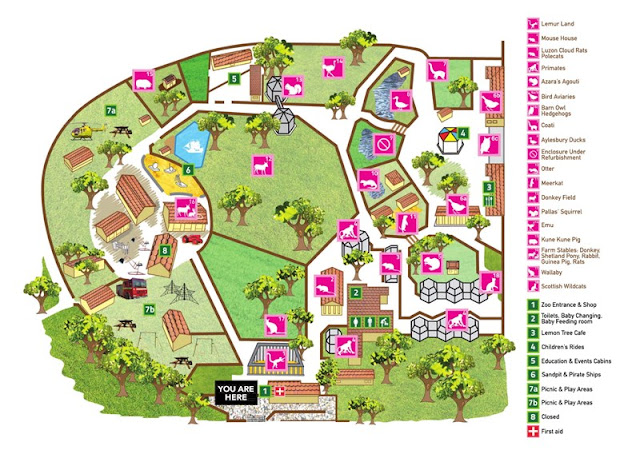