Two vaccine things to report - the Russian vaccine named Sputnik-V has been approved for use - in Russia. Not so much elsewhere. It has been tested on just 38 people, and that's only a phase 1 test. No Western country will approve a vaccine on such slender evidence, but dictatorial countries don't go by medical science, they go by the commands of the dictator. 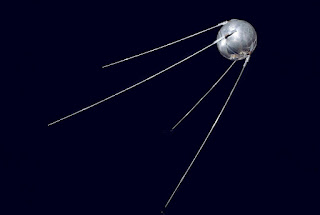 In the USA, the ModeRNA vaccine is still being tested. Trump says that it will be ready by the election (November 3rd), but last February he was predicting a vaccine very soon, and that didn't happen either. But we do know the pricing for the vaccine, it will be $32 to $37. That's probably excluding the cost of the healthcare worker applying the injection.

In New Zealand, after 102 days without any new cases, a new Covid-19 infection has been found in Auckland. Four cases in one household. Stage three lock-down measures have been implemented.

The statistics for August 11 are not available because of "a technical problem".

I hear that New Zealand is very nice at this time of year.