Day 169 of self-isolation - a flight of fancy

A flight of fancy

A flight from a Greek Island to Wales had several people infected with Covid-19 on board - 16 people have now tested positive. And, of course, many people went unmasked. The flight was by Tui, flight TOM6215 from Zante to Cardiff on Tuesday, and they did not enforce mask wearing.

And no-one told the passengers to self-isolate until a week after the flight had landed, so even responsible people could have spread the virus by now.

I've been on many long distance flights, and I've usually picked up an infection. How? Because I was breathing in the air that other people had breathed out. It's pretty obvious, really. But back in the days when the worst you could expect was a bit of a cold, it was a risk I would take. But now?

Maybe they should also reconsider the serving of food. I, for one, am able to go for two, three or even five hours without eating. And maybe the only drinks they should serve, could be bottled water. Yes, I realise that can eat into their profits.

If you were thinking of travelling by air, think again. There are plenty of covidiots. 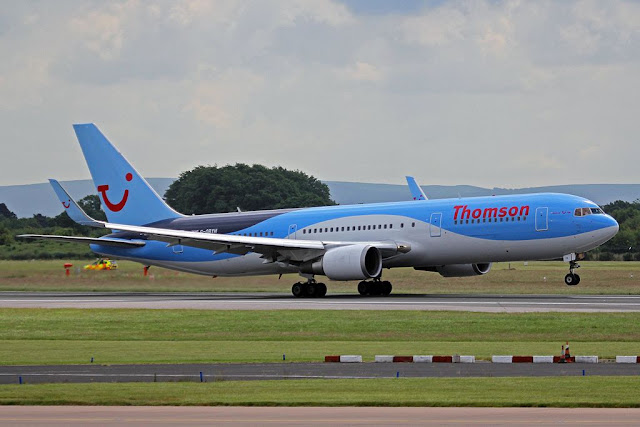