Day 159 of self-isolation - Low deaths, too many cases

Low deaths, too many cases

In the UK on Thursday, only two Covid-19 deaths were reported, and this is excellent news, it's the lowest figure for several months. But the case numbers are up to 1033, which is more than is comfortable. The R-number is reported to be 1.1, which means that each 1000 people infects 1100. That's bad - we want the R-number to be well under 1.

The lockdown in Oldham, Manchester, Preston and others has been increased; no mixing is allowed between households.

And very soon, the children will be back to school. Fingers crossed (and masks on).

Evictions have got another stay of execution, delayed until September 20. But this isn't fixing a problem, it's delaying it. The rent will still be owed, people will still be unable to pay. People who can't make their mortgages, will be worrying about what happens after September 20. I don't have a solution to this problem, but I don't think the government does either.

Roll on the vaccine! 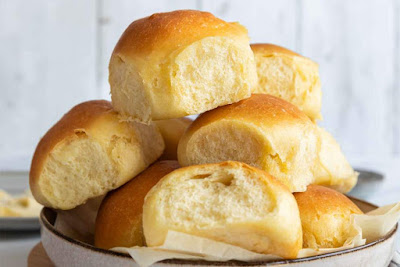