Our blessed government has done a complete U-turn. The algorithm has been abandoned, and we've going back to teachers' estimates.

Somewhere in our blessed government, there is a dire need for a programmer with some experience. I'm not going to volunteer. Our blessed government has a long track record of cocking up IT projects. Remember the world-beating track-and-trace app that has disappeared without trace or track?

When you've written a program, you have to test it. When I wrote the antivirus, I'd test it in the virus lab against a collection of viruses, to make sure that it detected them all, including a LOT of instances of the polymorphic viruses. Then I'd give it to the quality control department.

They would test it using a variety of operating systems, and a HUGE number of files, because that's how you make sure that the program will run on every computer that runs it, doesn't hang the system and doesn't give any false alarms. This testing would take about a week.

With an algorithm for grading students, you would also spend a week on quality control. And in this situation, you'd be looking at edge cases. What happens when a student was predicted with three Ds, with three A-stars, with an A-star and two Ds. What happens in the worst school? In the best school? And so on.

Test test test. Look at the outputs when the inputs are unusual. And don't let the product out of the door until you're happy that it isn't going to cause the greatest kerfuffle that UK education has ever seen.

Also there's going to be a ban on daytime advertising of Marmite. And mustard. 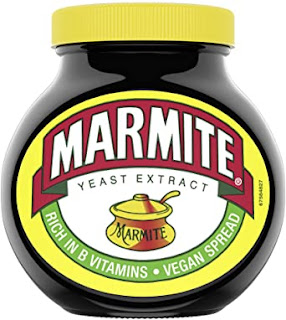