Day 146 of self-isolation - testing and masking

The problem is in how companies are paid. Currently, they are paid per test, and there's nothing about turn-around times. Here's how it should be.

I'm hoping that this timing will get better as the high-speed tests are rolled out across NHS hospitals, care homes and labs.

When schools reopen, I'm hoping that masking will be mandatory. When I was at school, there was a mandatory dress code; trousers, blazer, tie and cap. We hated wearing the cap, which was only for the first to third form. I don't know why we hated the caps, maybe they symbolised our subjugation by the system. Or maybe it was just a fashion statement. We also had to wear shorts until the fourth form, at which point we changed from blue to black blazers, long trousers, and NO CAPS! Compared to the arbitrary imposition of caps, the requirement to wear face masks would have been a small thing, although I know that some of my classmates would have rebelled. Just because.

And I would probably have been one of the rebels. 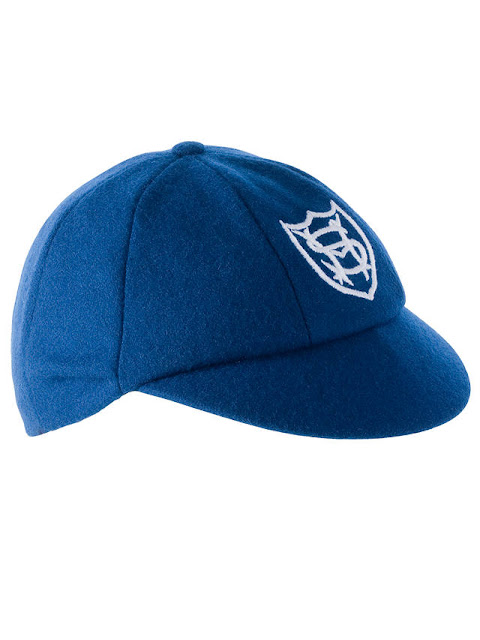