I "inherited" an Advent 8555GX laptop with a faulty hard drive (I did a data recovery on it). It's been sitting around for a couple of years now.  I had a look, it's a standard 2 1/2 inch drive, but Sata (the ones I use are Pata). So I went on eBay, bought a Sata 2 1/2, 80 gb and installed it (£5). Then I needed to install an operating system - Linux, of course. But the DVD drive seems to be incredibly flaky, and I had to have dozens of tries of several different Linux versions before I finally got Linux Fedora 28, 64-bit, Workstation, net install, to read. Then I upgraded the Linux to version 30, then 32, which is the current version. Linux doesn't like it if you jump versions too far. 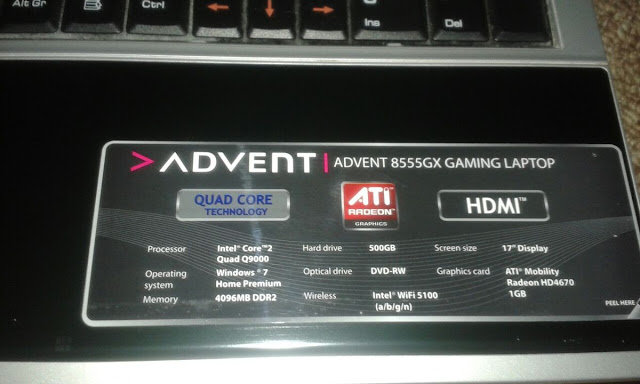 The total number of cases in the world is now over 20 million.

The USA deaths are now more than 500 per million population.