A big bang
Aberdeen has been locked down again. Pubs, clubs and restaurants were closed from 5pm Wednesday. This is going to happen in every place that flares up because people stopped bothering about the precautions for the virus.
In the USA, states have been told that they'll have to pay 25% of the costs of the National Guard - except for the states of Florida and Texas, which are, by the way, Republican.
In Beirut, at least 135 people were killed and 5000 wounded in an immense explosion. How did that happen? As usual, it was a series of incompetencies.
A shipment of 2750 tons of ammonium nitrate  arrived in Beirut in 2013 on a Russian ship, but there were money problems, so it didn't continue its journey to Mozambique. Instead the fertiliser was stored in a warehouse.
I thought that everyone knew that ammonium nitrate makes a powerful explosive? And yet it was stored in the middle of a big city. And for seven years, various authorities wrangled about it.
The explosion was about a tenth of the size of the Hiroshima explosion.
It's happened before. In 1947, a ship containing 2300 tons of ammonium nitrate exploded at Texas City, triggering another ship carrying 1000 tons. 600 people were killed, and 3500 injured.
The conspiracy fantasies will now begin. But the truth is, this is an incompetence issue. 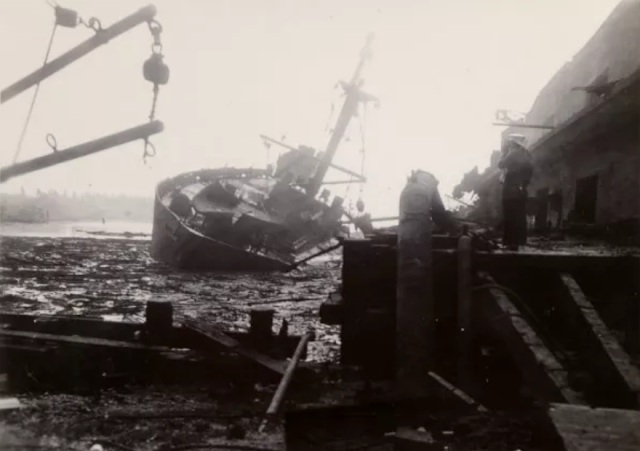