My electricity contract (with EDF) runs out on June 30, so it was time to look at the market again. I have an email from EDF, offering me a rate of 17.76p per kwh if I take a three year contract (which I prefer, because prices tend to rise) but I thought I'd have a look around.

I also had a phone call from "Bionic Services Ltd" offering to find me a supplier. That came about because a few years ago, I contacted one of the comparison sites (I forget the name), and there's been various mergers and transfers within the comparison site industry ... anyway, I brushed off that phone call because it felt to me like a cold call.

So I had a look at other suppliers besides EDF, and there seemed to be either no difference (or more expensive). Hmm.

So I called Bionic back, to see what they could offer. They offered me 17.7p per kwh, which is a tidge less than EDF, and that was for a contract that is also with EDF.

Wait, what? I pay slightly less if I don't go directly with EDF?

So I dug into how Bionic get paid - by asking them. They get between £50 and £600 per meter per year, if I sign up to EDF via them instead of directly.

They also offered an automatic service whereby seven months before the contract ends, they check all the suppliers to see if I ought to switch. This can be opted out, provided I do so before that seven months, but as a general rule, I don't like contracts that last for ever until I opt out. It's too much of a temptation for whoever the contract is with, to treat me as a "locked-in" customer, and maybe I'd not get the best deal. So I declined that.

But the renewal with EDF looked like a no-brainer, so I've gone with that.

So I signed the contract using Docusign (they already have a slightly wobbly version of my signature on file).

Which leaves me slightly puzzled. Since EDF are paying Bionic to sign me up, wouldn't it make sense for EDF to offer a slightly lower price if I simply renew the contract? 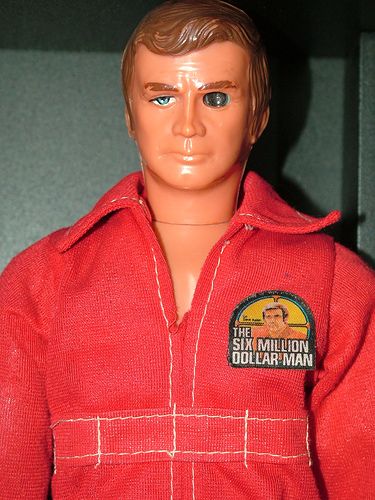