It isn't that a married man was having an affair with a married woman - that's for the families to sort out.

It's only partly that he used taxpayer money to hire his mistress to work for him as an advisor.

It's mostly that he was snogging her at a time when the Covid regulations made that illegal. There was fury as all the people who obeyed the rules and didn't hug their parents or children, and so were sticking to the rules, were angry at the "One fule for us" hypocrisy. 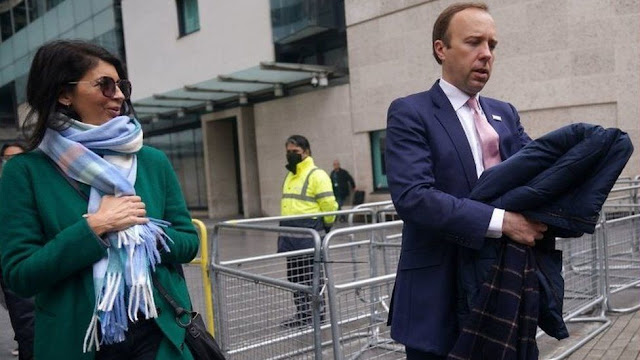