I had an in-depth eye test today. The result was as I expected - cataracts in both eyes, the left somewhat worse than the right. I discussed it with the eye doctor - he said that I could have an operation if I wanted, but we agreed to leave it for now, and he'll have another look in a year.

It isn't that I can't see out of that eye, it's that it's more blurred than the right eye,  and less light gets through.

I asked him if there was any way I could stop it getting worse. "Yes," he said, "stop ageing." 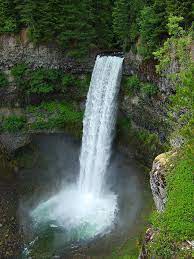