80% of care home workers are already vaccinated. Now the other 20% will be vaccinated, or will need to find another job.

I think that's a good idea. We all know that care home residents are the most vulnerable. This measure is in the same area as requiring kitchen workers to wash their hands and surgeons to be vaccinatiedf against Hepatitis.

The delta variant is more than twice as infectious as the original Covid - that's what evolution does. But evolution hasn't ended, and if a new variant becomes common, it will be because it is even more infectious than delta.

Survival of those best suited to their environment. The environment is human society. It's evolution in action, and anyone who doesn't believe that evolution happens, has their eyes firmly shut.

Also, the latest number of new infections is up, at 9055. 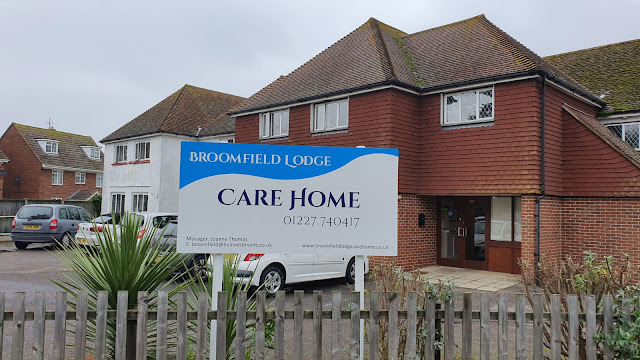