Day 472 of self-isolation - Workstation down

My main workstation went down. It's a big, fast, heavy HP xw6600 with 32gb of memory, a huge 3840 by 2160 monitor, a Microsoft optical mouse and an IBM model M keyboard, vintage 1983. I get most of my work done on  this. And the hard drive crashed. Suddenly and totally.

I tried leaving the power off for a while and then powering it up, but that didn't work. So I opened it up, took out the dead drive, and put in a new one, 80gb (that's more than I need, because the workstation doesn't store data, that's all on other servers). Then I installed Linux Fedora 34, the latest.

That went well, then I ran the script that adds all the other stuff I use. I changed the colours of the terminal from white on black, to yellow on blue, because it's easier on the eye. And, of course, the new install doesn't remember any of my passwords - fortunately (no luck involved) I have them all stored in a password manager.

The first was the HMRC "Basic tools" for PAYE, which I need to run each month. There is only a 32 bit version, and I'm running 64 bit. But I found a cure for that a while ago, so I reinstalled that.

The second was Netflix, which kept giving me an obscure numeric error message and recommended that I update Firefox ... with was already the latest. After much fuffing about, I noticed that the home screen was asking me to click on an "enable DRM" button, and after I did that, it worked. A more informative error message would have been nice.

The third thing is the web-based interface to the Cisco Pix. The problem there is that it uses an elderly encryption protocol that Firefox won't use. A temporary fix will be to use Windows 7 and firefox, but I very rarely change the firewall setup, so this isn't going to be a problem.

I recovered from this quickly, because I don't keep data on the workstation, it's just a gateway for accessing the servers where the data is actually stored. 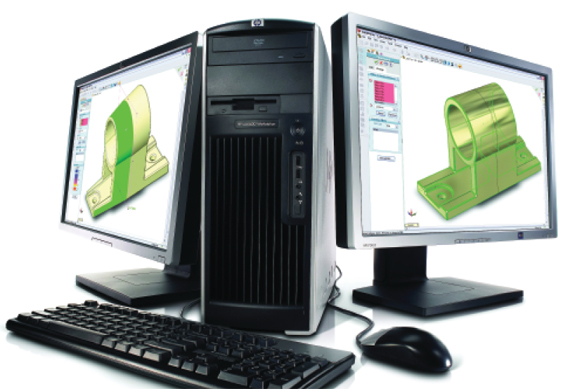