This isn't quite as good as it sounds, because many people have been double-vaccinate. And it's better than that because up till now, we haven[t been vaccinating under-18s (but I think that will change soon).

I had another book-avalanche. The problem is, I have a lot of books, and they are piled up on top of each other against the walls of my bedrook, up to more than two meters tall. But books aren't quite flat, so the piles lean a bit, like the tower at Pisa. So, occasionally, I get a book avalanche.

The one today was minor, only a few dozen books fell, so it was fairly quick to re-pile. The one before that was major, three entire piles toppled, and it took ages to sort out.

The real problem is, I find it hard to part with books.

Also, today I found out that I can avoid many hours of programming - Barclays ePDQ assured me that I fall outside of their new security "3DS" system. That's good because I'm sure that my own security system, based on a couple of decades of experience and data, is way better than theirs. 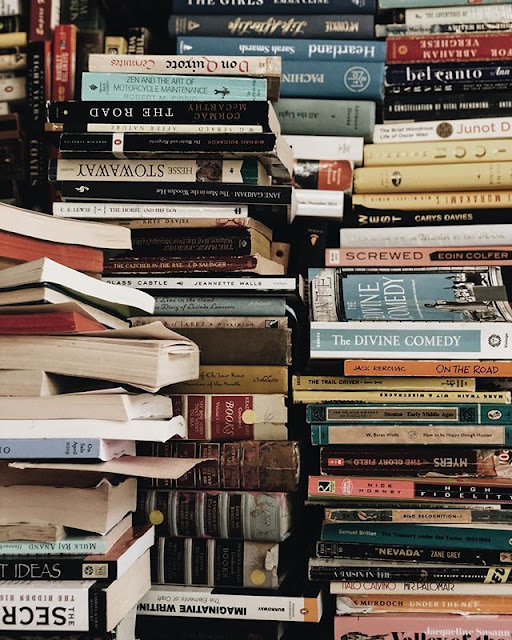