We spent the weekend at the Beaverbrook Hotel, which was where Lord Beaverbrook used to live.

Max Aitken (Lord Beaverbrook) was made the Minister of Aircraft Production in May 1940. This was just before the Battle of Britain started, and it was clearly very important to have lots of Spitfires. Beaverbrook cut through many obstacles to increase aircraft production, and during the Battle if Britain, there was never a shortage of aircraft - the limiting constraint was pilots.

This was where he lived, and now it's a hotel. 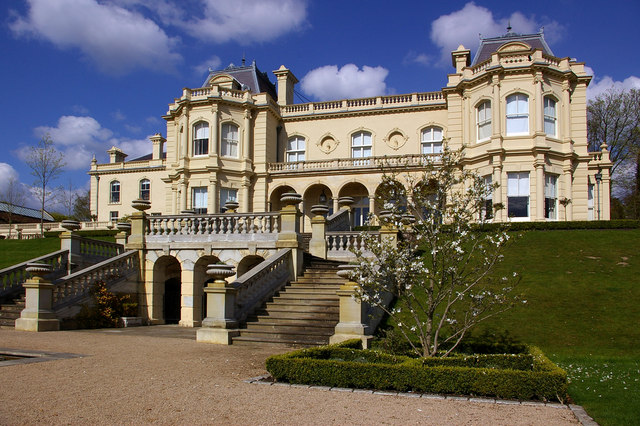