John McAfee, one of the early anti-virus promoters, has been found dead by hanging in his cell in Barcelona. Apparently, it's suicide.

McAfee was one of our biggest competitors, in terms of volume (but not quality), and John was a larger-than-life figure. I was at a talk he gave, sitting at the back of the hall with Patty Hoffman, and we were giggling over each of the howlers that he spoke. He was very much a marketing guy.

After getting out of the anti-virus business, he led a very colourful life; at one point, he was a "person of interest" in a murder case.

Most recently, he was arrested for possible tax evasion, and on the day that he dies, his extradition to the USA was approved. The chickens (and there were a lot of them) were about to come home to roost.

The product is still for sale; for the last 25 years, it has used the engine that I designed and wrote. 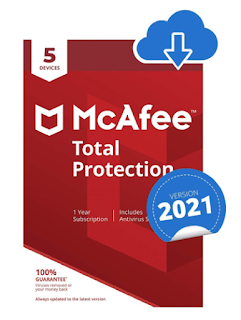 It's early days, but this has been found in India and the UK - but only in small numbers.

It's thought to be more infectious that the Delta variant, which is twice as infectious as the original Covid.

16135 new cases UK on Tuesday, that's 50% higher than previously this month. We're in the fourth wave, and we're all getting fed up with this. No wonder our oven-ready government is authorising 60,000 sized gatherings - presumably they're using a secret magic spell to prevent the virus from spreading at football matches. If only that magic could be used more widely.