The ILIFE W400 has arrived, and I'm calling it "Perseverence", after the Mars rover.  Percy for short.

Unboxing and assembly was easy. It was already assembled. The wall power unit used European pins, which I guess is why I got the thing at a 20% discount, but that just means it has to use a plug adaptor - no problem.

I filled the clean water tank, and released Percy into the utility room.  He trundled up and down in a systematic way, and covered the whole area. I poured out the small amount of dirty water, which was nice because it shows that he's picking up the dirt, and not just moving it around.

So then I released him into the hall. We have a big thick rug there, and I really didn't want that to be mopped. It wasn't mopped - Percy bumped the rug and didn't try to climb onto it. That's good, because Bridget do climb onto the rug and vacuums it. Because the rug is black, it shows every bit of debris, but after Bridget has vacuumed it, it's clean.

Percy leaves a lot of shallow puddles behind.

Although it does a lot better if you remember to put the plug in the dirty water tank. 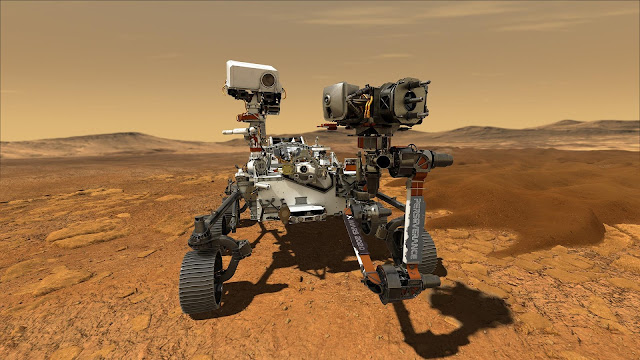