Day 330 of self-isolation - a little prick

At last, the vaccination.

We went to Chesham Town hall, suitably masked. Before we entered, we were asked about whether we had a recent infection or inoculation. Then we were checked off on a list, and allowed in. They gave us each our paperwork, and then we went on to the vaccination hall. There was a socially distanced queue - one person in front of us. After a few minutes, we each went to one of the six vaccination stations. Mine was with my usual family doctor.

She asked me a series of questions, except she didn't need the one about whether I was pregnant (no), then she gave me the jab, which I barely felt. Then we were led to the outbound waiting area, where we waited for 15 minutes, and since there was no adverse reaction, we left and went home, and showered, to wash off any virus that we'd picked up externally. That's probably unnecessary, but a shower is no big deal.

So, right now, some messenger RNA is telling my cells to make a piece of the spike that the virus uses to attack cells. When my cells have made that protein, my immune system will say "Hey, what's that!" and start making antibodies to handle it. What this is doing, is boosting my immune system.

There are various quack remedies that are supposed to boost your immune system - I've heard of violet leaf oil, and oregano oil, and there's probably magic crystals sold for the same effect. But a vaccine really does boost your immune system, by giving it something to practice on. So that if it encounters the actual Covid-19 virus, it says "Aha, we've seen that before and we already know how to handle it."

I will continue with my 2000 IU of vitamin D and the 15 mg of zinc tablets, because I know that I'm D-deficient if I don't take supplements (I got tested). 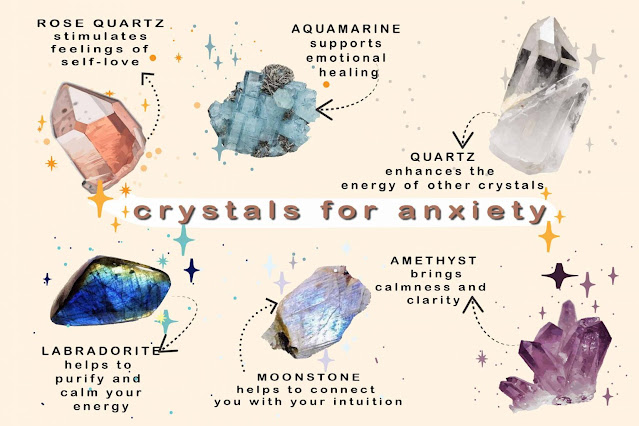