Day 323 of self-isolation - Not Roombas

I tried to contact myrobotcenter.co.uk, to see if they'd got my order. They emailed back, asking for my email address. So I emailed them again, with my email address, and that email bounced because their despammer said my ip address is on their spam list. So I checked with the despamming service, and it isn't.

Then I used their web form to ask what was going on. But that also bounced. The depammer was refusing messages from their own web form. This is starting to look silly.

I tried to phone them, but that wouldn't work either. So I decided that the only way forward, was to cancel that order by contacting my credit card company, who said that the billing had already been declined. Apparently, they has texted me a six digit number to fill in, which I had, and then they'd texted me a message to ask if the billing was authorised, but we didn't get that text. So, in the absence of that text, the billing was declined.

I just hope that a few weeks from now, a robot doesn't show up at my door, asking where I want it to vacuum.

Also, although their web address is .co.uk, they're an Austrian company, which gives me two problems - 1) their phone message is in German, and 2) they're in the EU and we're not.

So, back to iRobot, but the bundle deal was no longer available unless I paid an extra £280, a total of £1579.99. Also, they said that it would take two weeks to import it into the UK.

Then ladysolly suggested that, instead of diving in at the deep end, we get a cheap robot and see how it goes. So I got this for £189 from Amazon which looks pretty good and amazing for the price. We'll see how it goes.

And that's the difference between a company who can take orders and deliver, and two companies that cannot. 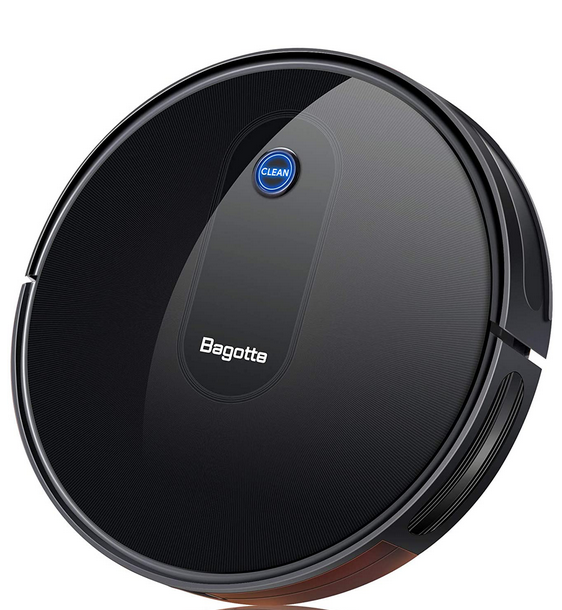