Vicky is the Proscenic M7 Pro, ordered on Amazon yesterday, arrived today (the big bin hasn't arrived yet). I unboxed it. Assembly was trivial. I plugged in the base station (the kennel) and got my iPhone to install the app.

Just as I expected from the reviews, that didn't go smoothly. It isn't obvious what they're aiming to do, but what I understand is that you install the app, link your smartphone to a router,  Then you connect your smartphone to the Proscenic wifi, and wait until it sorts itself out - I think what it's doing, is connecting to the router using the name and password I gave it.

It says clearly that it only supports 2.4g, not 5G. I don't think any of my routers are 5G, but when I tried to connect to the TP-Link router, it wouldn't work. And the Buffalo router wouldn't work. But when I tried the Netgear router, it worked, and the iPhone was linked to Vicky. I don't know if it was that it liked the Netgear router, or if it was third time lucky.

By the time I had all this worked out, the battery was fully charged, so I told it to clean. I guided it round the whole floor plan, so it knew where all the open spaces were, and then I named them. It uses lidar (like radar, but using laser light instead of radio waves) to navigate. That means that it will be able to work just as well in the dark.

Then I told it to vacuum the whole floor. It cleaned 120 square meters in two hours, and used half the battery. This is very good news - it means that I can just run it and let it go. It didn't get stuck throughout the run.

The way it runs, is to do the perimeter of an area, then fill in the area by systematically going to and fro until it has covered the whole area. Then it moves on to the next area, and does the same again. But for large areas, it doesn't do the whole thing, it does a segment (of several square meters) and finishes that before going on to the next segment.

After completing the whole floor, it went back to its kennel to recharge.

This seems to me to be a first class vacuuming robot, with excellent suction, excellent navigation, excellent battery life (several times better than the Bagotte). It cost £399, plus £99 for the self-emptying bin, and that £500 compares very well with the iRobot Roomba S9+ for £1500. The mopping function is a joke, and I won't even be trying that out - but I wasn't buying it for that.

So, based on my experience so far, I'd very much recommend it, but with the caveat that the Wifi can be either easy, difficult or impossible to connect. And if you can't use the smartphone to control it, you lose a lot of the functionalty. It would still be a good robot, but not as good as it could be.

Ladysolly says that our floors are cleaner than they've ever been.

I only wish it could handle stairs. 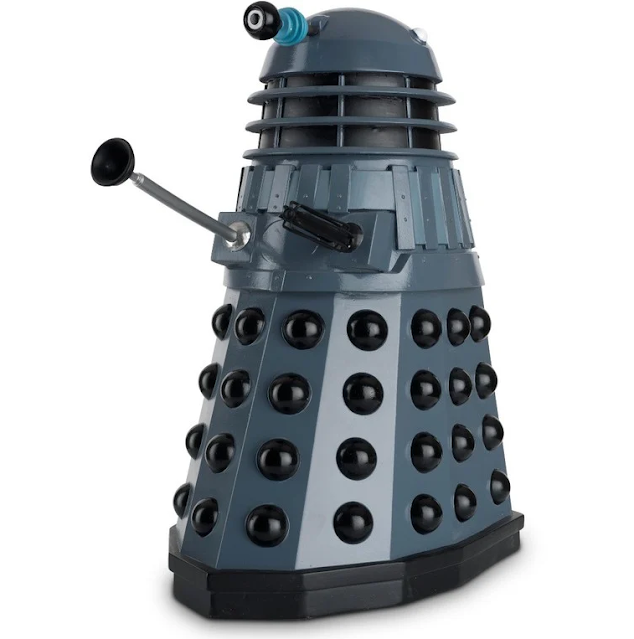