It is a really bad idea to announce that you're about to ship a vastly better product than your current products. Because consumers, not being stupid, will hold off on buying your existing products and wait for the much better new product.

The classic example of this, is the Osborne company. They had a very successful portable micro, the Osborne 1. It weighed 25 pounds, so it was portable.

They were selling $1 million per month in 1981, and then catastrophe struck. The company announced the Osborne 2. Instead of a 40 character screen, it had an 80 character screen. And that is a huge advantage. It would have rocketed the company into the stratosphere. But it didn't, because the product was "Coming soon".

Sales of the Osborne 1 collapsed. Everyone was waiting for the Osborne 2. Osborne went bankrupt in 1983.

iRobot have announced the Roomba S9+. The Which report says that this robot vacuum is the bees knees, and is vastly better than the I9+. So, naturally, that's the one we want.

One of the disadvantages of the Bagotte, is that when the dust box fills up, it doesn't notice, and it continues vacuuming and leave little dust balls lying around - a bit like a cat's fur balls. The dust box is 0.6 litre, which is quite big for a vacuum robot.

The S9+ will go back to its kennel, empty the box, and go on vacuuming. And it has lots of other features that my experience with the Bagotte tells me will be useful, such as "Clean the kitchen" and it knows where to go and what to do. With the Bagotte, I have to put the kennel in the room to be cleaned, close the doors to stop it wandering outside the room, and hope that it has enough battery to finish the job.

The S9+ is on the iRobot web site, and on several other web sites, but is "unavailable". The i9+ is available - but is distinctly inferior. So I phoned iRobot. They told me that it will be available in March, and that probably means April.

If they hadn't announced the S9+, I would almost certainly have bought an I9+. So now I'll wait until the S9+ is actually available, whenever that is. 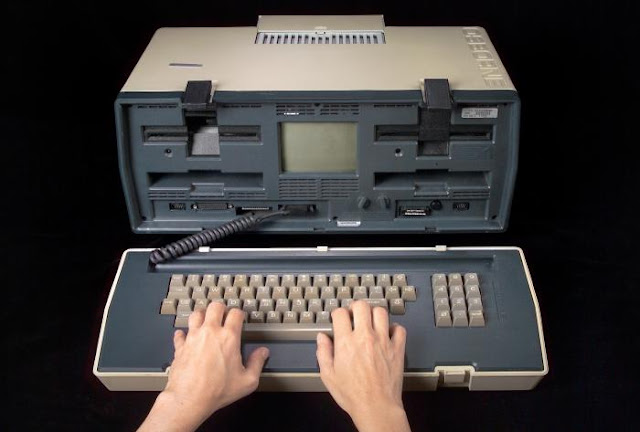