Day 551 of self-isolation - Imperial is back!

When I was a lad at school, units were, pounds, feet and seconds. And gallons, rods (my allotment was ten rods) and pints. That's the 20 ounce UK pint, not the flimsy 16 ounce American pint). Inches and (my personal favourite ) horsepower. Pounds, shillings and pence; also half crowns and the thrupenny bit, farthings and ha'pence. Bushels, tuns and acres, gills, quarts and pecks. We had so much fun memorising all these and the conversions between them. And doing financial arithmetic - adding two amounts of pounds, shillings and pence (and farthings).  I loved it all.

And then, in 1856, we signed an agreement to move to metric, and only 19 years later, metric measures were lawful in the UK. No, wait, I seem to be going backwards.

Today, we're metric. Centigrade instead of Fahrenheit, eggs in dozens, national speed limit 70 miles per hour. Beer in pints instead of 0.568 liters.

What is even worse than a system of units that has no rhyme nor reason? Two systems of units, incompatible with each other.

I was out geocaching with my friend Jeff Bones, and as we walked along, we were having one of those pointless arguments that one has to pass the time. This was about metric and imperial. He had his GPS set to feet and miles, mine was set to meters and kilometers, and he was arguing that feet and miles were more natural units. I argued that meters and kilometers, were easier. "So, OK Jeff, answer me this. How many meters in a kilometer?" and of course he knew that it was 1000. "And how many feet in a mile?" He had to guess three times before he got it right.

The proposal to bring back imperial units, is one of the most stupid that our half-baked government has so far proposed. A generation of children will have to be taught feet, inches and yards, and stones, pounds and ounces. And how to convert between them. And the time spent teaching them this idiotic stuff, is time that won't be spent teaching them how vaccines work, and why you shouldn't trust emails arriving on your computer, and Newton's laws, and how to evaluate a claim made by someone.

This is a very silly idea, but, of course, it will be dropped as soon as they realise that NO-ONE CARES.

And the sooner that road signs and the speed limits go metric, the better. 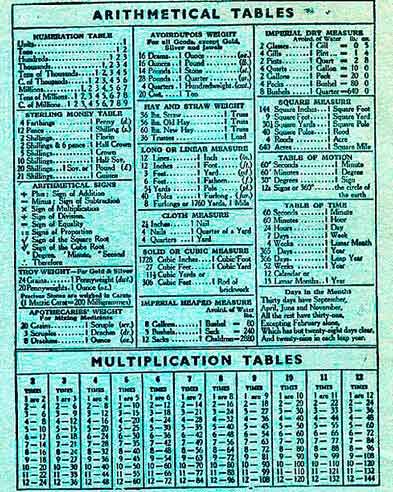