We usually buy Le Serail Olive Oil Marseille Liquid Soap because ladysolly says it's kinder on her hands. But they're out of stock and "coming soon" could mean anything.

We buy from them, because they're based in the UK, and have always been no hassle. But we can't buy from them if they have none to sell.

So I went to the people in France who make it. They only deliver to France, Belgium, Germany, Spain and Italy. Another Brexit dividend.

So I bought another brand, from Amazon. Also, it's two pounds cheaper. And it's probably indistinguishable from what we used to buy, and it'll probably be what we buy in future.

I notice that you can also get donkey milk soap. I suspect this is down to Cleopatra.

The good news is that my back feels a LOT better today. 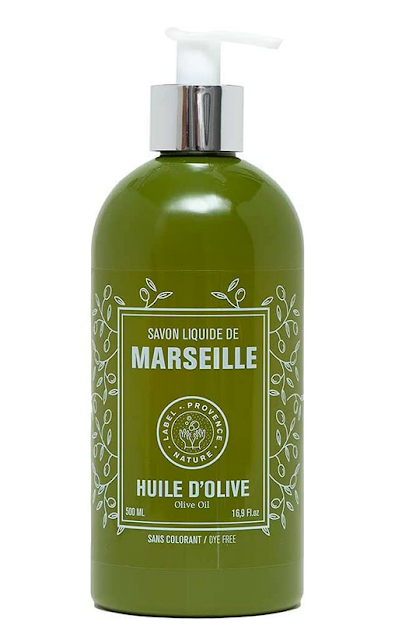