Back to the Thames and Severn Canal today. I parked in the same place as before, and instead of going east, I went west, until I got to Stroud. There I toured around the town picking up the caches there, then back east, but by a different route from before, picking up several more along the way.

41 finds today, 1 DNF and 1 CNA (could not access because that part of the track along the canal was closed). Just as I got back to the car, at 4:30, it started to rain heavily. Just in time!

And some interesting sights along the way. 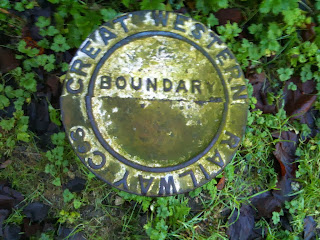 A travel bug hotel. They aren't usually quite so wqell appointed. 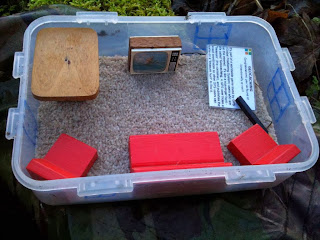 An unexpected piece of art along the canal. 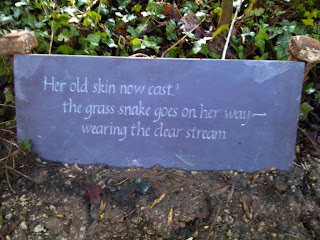 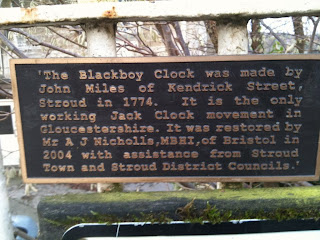 And there's the clock. 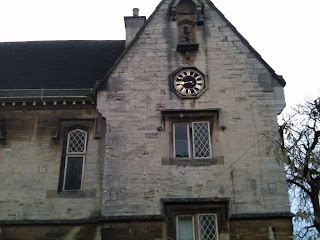 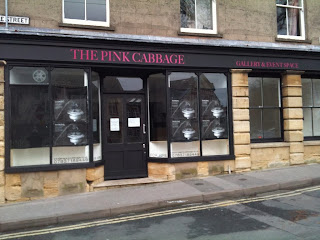 This was the other side of the road from the Pink Cabbage. 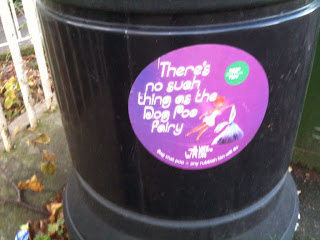