With ladysolly to Dane End

A short outing today, a ring of 12 caches, three miles. We had to cut it short because ladysolly got something in her eye, and we had to get home to put eye drops in.

I got a couple of nice pictures, though.

The bear was attached to the tree with a cable tie. My imagination in insufficient to think of a reason for this. So it must be something to do with a religion I'm unfamiliar with. 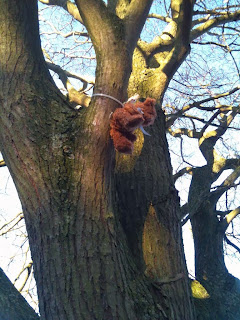 Anyone who is capable of getting a four wheeled vehicle along this footpath, isn't going to be deterred by the sign. 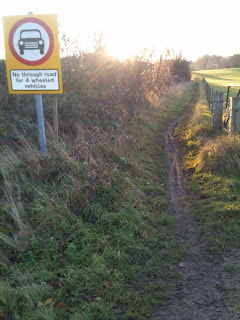