Chemotherapy is used to kill cancer cells. I've heard various anecdotes about it, all the way from "no impact on how I feel" all the way up to "horrible". And since I am now a liver cancer survivor, I was concerned about the possibility of having to endure this.

Apparently, chemo is best done in the first 12 weeks after the operation, the idea being to destroy any residual cancel cells. It's the principle of "kick your opponent while he's down". Basically, you're taking a poison that will hurt the cancer cells more than the healthy cells. And that's why it can be horrible.

Possible side effects include ...

I got lucky. Because my cancer was detected VERY early (see previous post for why), the operation (which was a big one, lasting for nine hours and using five surgeons) removed all the cancer (along with most of my liver and my gall bladder). The post-operation histology confirmed that I was R0 (100% good).

So last week, I consulted with the oncologist, and he confirmed that I was all good, and didn't need chemotherapy.

Some time in the next several months, I'll be checked with an MRI scan, but that's a cake-walk. 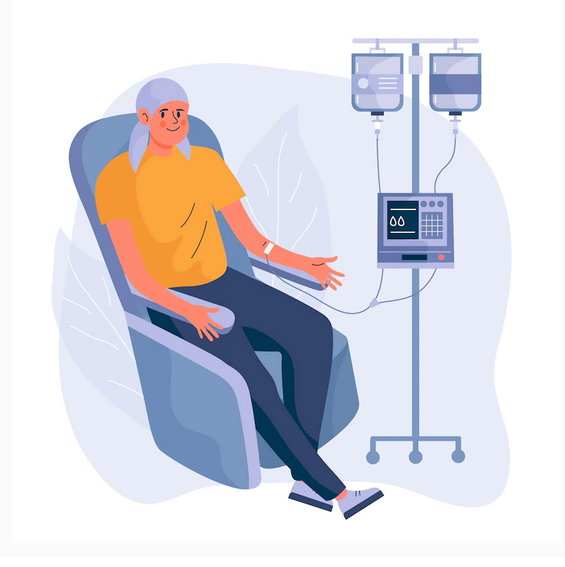