In March 2021 I was asked by EDF, my electricity supplier, to read the meter. I tried, but the display had failed. I reported this back to them, and they said I needed a new meter.

Fair enough, I thought. But the next 15 months led to no new meter. Twice I had to cancel their proposed visit because I was in hospital, once they came with the Wrong Sort of Meter (two phase instead of three) and another time, the installed just didn't turn up.

But on 21 June, a man arrived with the right sort of meter.

He said it would take an hour of no electricity. I got ready for this by poering down all my computers, because my UPSes wouldn't run that long. THen he made the changeover, and I had power back - he took less than half an hour, because there were no complications.

But I haven't had free electricity for 15 months. With the faulty meter back at base, they'll try to get a reading from it - failing that they'll "estimate" my consumption.

So then I powered the computers back on. I expected at least one failure - that's what you get when a whole bunch of computers are powered off then on. But everything worked just fine! 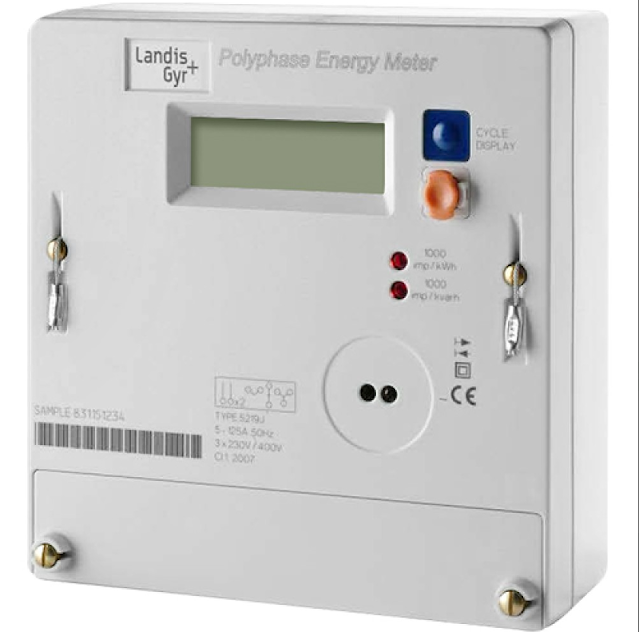