The big problem I had with installing Windows 10, was the fact that the iso file was 6 gigabytes, and therefore wouldn't fit on a DVD (which takes 4.7 gb).

I discovered this when I downloaded the file from Microsoft. I already have a Windows 10 key, the problem was, how to get it onto my HP xw6600?

My first attempt was to put it onto a USB drive. I have some that take 8gb and some at 32gb, so space wasn't a problem. But ... the HP xw6600 wouldn't boot from a USB stick. A message flashed past telling me that, so eventually I gave up and did some research. Maybe I need to update the BIOS, which would be a nerve-wracking procedure, because if it goes wrong, I have an xw6600 brick.

But while I was waiting for that to arrive, I tried another way. What if I install Windows 7 (I have a key for that - several keys, actually) and then upgraded it to Win 10!

So I installed Win 7, but now how do I do the upgrade? I needed to mount the ISO file (of 6gb) on the Win 7 machine, but Win 7 won't do mounts like that. However, there's a workaround for that! It's called "WinCDEmu", so I downloaded and installed that, and then I mounted a network drive to the server where I stored the Win 10 iso, which gave me exactly what I needed.

I clicked on "setup.exe" and the install went smoothly - and it accepted the Win 10 key that I have.

So that gave me (eventually, the install took a long, long time) a Win 10 computer, and I was able to switch the screen to 3840 by 2160 pixels (yes, it's a very big screen, diagonal 42 inches) and then I ran steam (I'm a subscriber) to install - you guessed it - Civilization VI plus all the expansion packs that I got for my birthday.

Of course, that took a very long time to install on the new Win 10 box, because it had to download several gigabytes of files. But eventually, it was all up and running.

So now I have a 32gb memory computer that runs Civ 6 in full screen mode, and I'm a happy bunny.

Tomorrow, a surgeon is going to do something to my left eye that I'm trying not to think too much about, to deal with the rather obscurantist cataract that I have there (and there's no guarantee that it will give me top quality vision because I also have glaucoma in that eye. No-one is sure about how much of the problem is down to the cataract and how much the glaucoma. And after that, even though it's only a local anaesthetic, I'm going to be wearing an eye patch at night (Aarr, Jim lad, maybe I can give my pirate costume another outing) and I won't be able to drive for an unknown length of time, but - and this is the main thing, I will be able to play Civ 6! 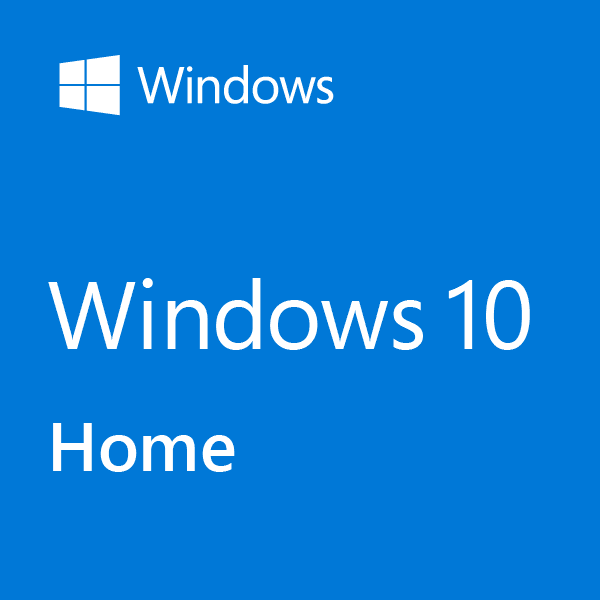