It was 1984, and I was establishing myself as some sort of PC guru. I was writing for most of the PC magazines, and for the IBM PC User Group newsletter, and for the stockbroker that was my day job (my best article was "The bus has no driver", which countered the idea that economies are run by some elite person or group; in this case, the Saudi oil minister).

I realised that I was spending an hour commuting, each way, and those hours weren't productive. So when I saw the NEC PC-8201a, I thought, I can use this on the train.

It's small, A4 sized, and fitted nicely in my briefcase. It ran off four AA batteries (and I kept a spare set handy, It had 28kb of usable memory, which was enough for two articles.

It cost me £137, because I got it as a dealer from Pete and Pam (later P&P Distribution) and it was a fantastic bargain. The keyboard is a good, full-travel keyboard, the cursor control are the most logical I've ever seen. The only drawback was the screen, which was 40 columns wide and 8 deep, but I could live with that.

I'd spend the commute writing an article using the TEXT editor, download it to a PC using the TELCOM program. On the PC, I would spell-check it, reformat it to 78 columns, and print it out. Yes, in that days, even PC magazines didn't have computers, and needed printed text.

I still have that PC8201a. I got it out recently, and it didn't work. I opened up the battery case, and one of the traces was badly corroded, so I bypassed it with a bit of wire, and that made the battery case work. Then I struggled to get the NEC working, because I'd forgotten that there's an on/off switch on the side.

Bill Gates told me that the Basic for that computer was the last Basic that he wrote himself.

The next computer was the Sinclair Z88, which also ran off AA batteries, and had an 80 column screen. But that screen was hard to read, the keyboard was terrible, and I hardly used it. It didn't work when I tried it recently.

Then Amstrad brought out the PC100, another nice A4-sized computer using AA batteries. I got one for each of my daughters, but I don't think they ever used them. Now when I tested them, one worked perfectly, the other didn't.

Another nice buy was the Psion series 3a. This was a pocket sized computer that ran Dos. The other good thing about it is that it had a built-in database, and you could put your contact details into it, including phone number. Then you could phone the contact, and the Psion would emit the touch-tone signals to your phone, and you didn't need to dial. OK, not as slick as today's smartphones, but this was 35 years ago, and portable phones barely existed.

Another pocket size computer was the Toshiba Libretta. That came with Windows 95. I got it because I thought I'd use it for powerpoint presentations. In practice, it really wasn't very useful.

I also had another battery powered computer, but I don't remember the name, it wasn't useful at all, and it's probably buried somewhere ni a cardboard box. Its distinguishing feature was that it use 1 1.2 inch floppy disks.

If someone asked me to recommend a portable, battery-powered computer to be used as a writing system, I would definitely go for the NEC. They are still available on eBay, but at twice the price I paid.  runner up would be the Tandy 100, or TRS-80 100. Same machine, but an inferior keyboard layout.  The Olivetti M10 is the same. But they aren't commonly available.

Second would be the Amstrad, which you can get on eBay for £60 or so. 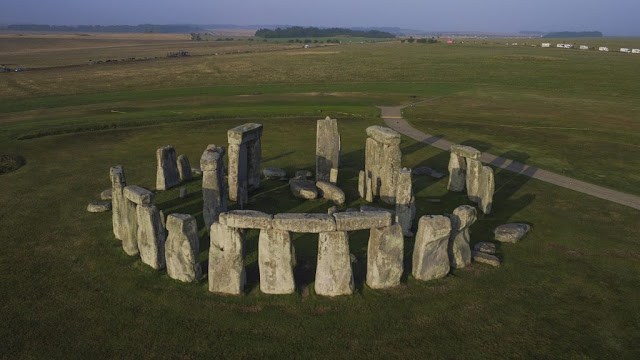