The post arrived today - in large numbers. We got 30 letters, that being the cumulative buildup pf post over the last month or so.

There were numerous letters from the bank about routine matters, a couple of magazines, and a wifi antenna.

We're going to make a formal complaint about this. 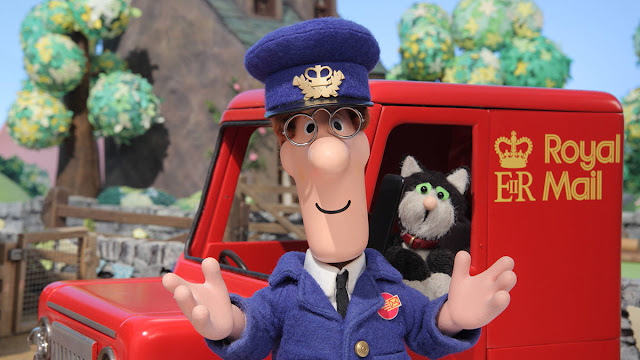