It was May 20th. For me, it was day 65 of self isolation. Ladysolly and I would go on our daily exercise walk, avoiding anyone else who was along the route we took. We hadn't seen the kids for two months, except via Zoom. Groceries arrived by van, and we sprayed them with alcohol to disinfect. Anything else we ordered, would be left for three days before touching.

This was before the vaccines. This was the time of "Protect the NHS".

Meanwhile, Boris Johnson didn't think that the rules applied to him, and nor did 40 other people. So here's my question.

How on earth did he think that he'd get away with it?

And why is it, again and again, there's one rule for us and another rule for them? 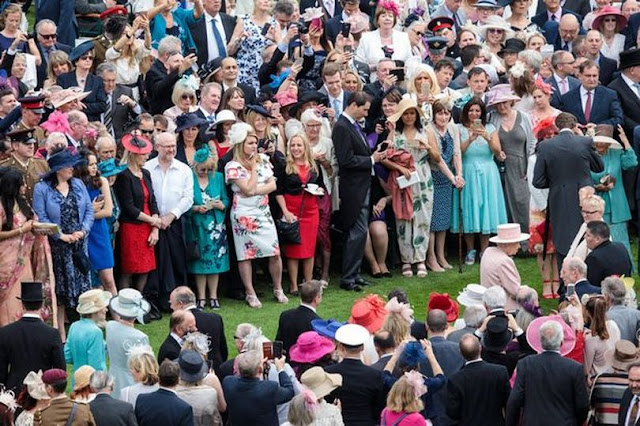