I did the VAT today, and there's nothing to pay because they owe me. This happens because most of my sales are outside the UK, but all my purchases are inside UK.

I have a date for my Big Day, it's the 19th January. The last three months have been leading up to, and getting ready for this. I've been doing 20 minute sessions on the stationary bike, and I've boosted my weight by 12 pounds, because for the first few days after the Big Day, I might not feel like eating. I don't know.

From the 14th, I go off Warfarin and onto an injected anti-coagulant Fragmin, and 24 hours before the operation, I skip the Fragmin. Nil by mouth for six hours before the op (to avoid stuff from my stomach coming up to my mouth and down into my lungs, a Bad Thing), and then up with the lark for the one hour drive to Oxford, so I can go under the knife at 7am.

My experiences in the last few months have always been that the event is nowhere near as bad as expected. For example, when I had the big nosebleed and I was told I needed to be cauterised, I was imagining red hot needles. The reality was a small dab of silver nitrate with a wooden paddle, and I was sent home an hour later. And when I had a catheter for the first time, I was expecting something truly awful as they insert a tube where I don't really want a tube to be inserted, but actually it was mildly uncomfortable and somewhat inconvenient, no worse than that.

After that, they'll keep me in for 10 days (if there are no complications). More if necessary, but I'm not expecting complications. I'll have a laptop with me, but I don't know at what point I'll feel up to using it.

However, just in case, I'm going to do the payroll and PAYE before I go in. I feel sure that HMRC won't mind the taxes being paid early. 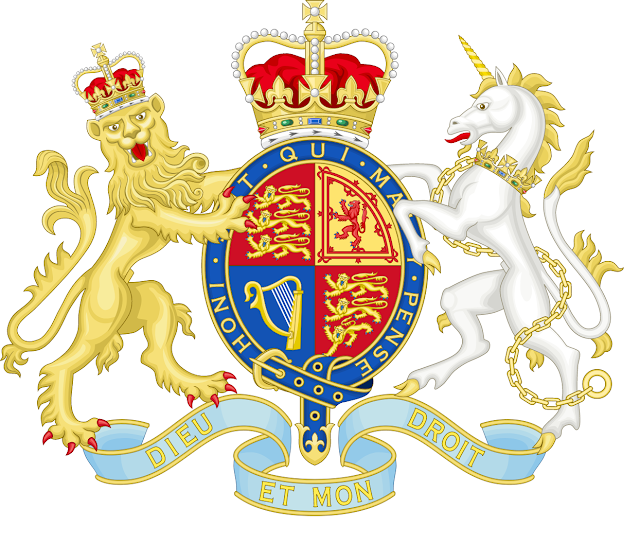