The latest version of Fedora (formerly called Red Hat) is now available, so I downloaded it. Only 64 bit versions are available, and it's been that way since version 31, so all my 32 bit computers are version 30.

I remember when 8 bit was the thing for computers like the Sinclair Spectrum, and even the IBM PC was a mixture of 8 bit and 16 bit. But now even 32 bit computers are obsolete.

I can upgrade existing computers with:

But I'm in no hurry to do it, and if there is some serious problem, other people will find and report it. 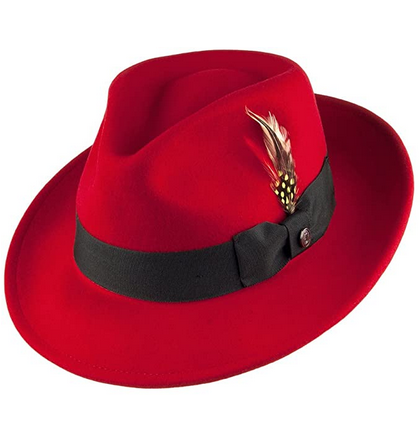