Day 595 of self-isolation - Breathing and cycling

I'm doing breathing exercises twice each day now, to improve my lung muscle, and I'm on the exercise bike that we inherited from daughter.1; I'm doing two sessions of ten minutes each.

The good thing about an exercise bike is that I'm not going to fall off (which I have done several times while riding along rough bridleways) and I'm not going to be in an accident with a car (which happened three years ago and gave me three cracked ribs and a lot of pain).

The bad thing about an exercise bike is that I'm not actually going anywhere, and it can get a bit boring. However! It occurs to me that I can watch Netflix while I cycle, since I really don't need to look where I'm going. 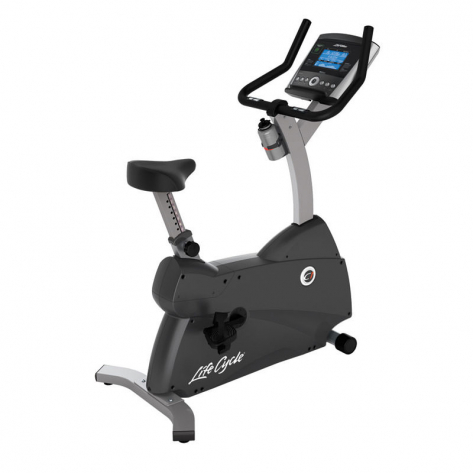