As part of my weight loss program, I use a bathroom scale; it tells me what I weigh. So I can see how I'm doing. It's feedback.

I need the same thing for my diabetes. The doctors use a thing where you prick your finger and it analyses the blood,  and gives you a number. I want one of those.

So I did some research, and it turns out that there are dozens, maybe hundreds of them. How to choose? Comparison sites weren't very useful.

And there's one that doesn't need a pricked finger, it uses something that clips to yuor earlobe. but ut seems to cost around £2000, and There doesn't seem to be anywhere I can buy it, so I'm thinking that maybe it doesn't actually exist.

Next door to my doctor's surgery, there is a Lloyds pharmacy. So I went to their web site, and they had two brands. So I chose one of those (Accu-chek), and went on to eBay and bought the same kit (for less than Lloyds price). I also bought 50 test strips, and 200 lancets.

On the keyboard - I took keyboard 4 apart (there was no real chance that I'd leave it imperfect). I can see why the leds don't work, it's the leads from the keyboard electronics to the led module. I checked it with the multimeter, and then I could see the breaks in the leads. I've used silver paint to fix it.

Then I dismantled the inside, and I could see how the spring assembly for the esc key was out of place. So I fixed that, and reassembled the inside of the keyboard. Each time I do this, it gets easier. I tested the silver paint job, and I think that's worked, but I'll let it dry some more before I make the connections. 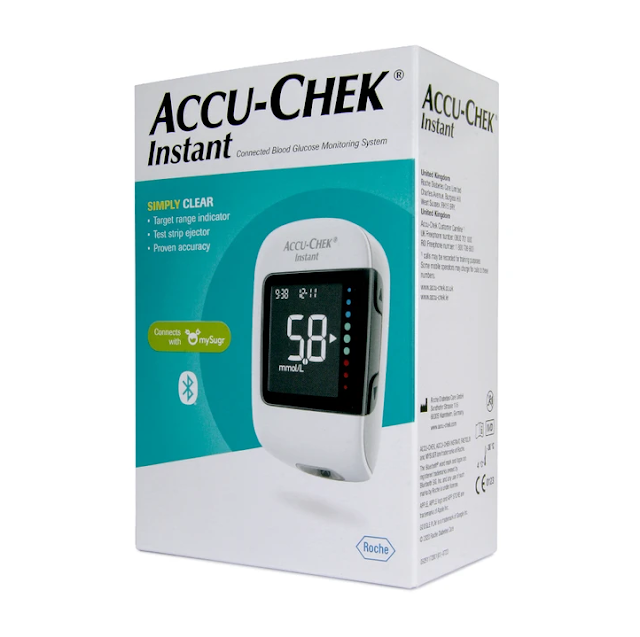