The results are good.

I got to Stoke Mandeville at 9am, chaffeured by ladysolly, and made my way to the "Ambulatory emergency unit". I didn't like the word "emergency" there, but heigh-ho. I made myself known at reception, and settled down to wait in the waiting room. I had brought a small library with me.

After an hour, I was seen by a nurse who put a cannula into my wrist, extracted three vials of blood, and taped the cannula into place. The cannula was unpleasant, but not painful. He also did an ECG. He sent the vials for analysis, and I went back to the waiting room, and read my book. Someone came round offering tea and coffee. After a couple of hours, I saw a nurse-practioner, which looks to me like a very capable nurse who is also (almost) a doctor. We had a long talk, in which she took my detailed medical history, added questions like whether I've seen any bleeding, chest pains, tummy pains, and so on.

The blood sample confirmed that I have a high blood sugar level (the medical term is "diabetic"), and also that there was some elevated enzyme levels in my liver.

Then I waited for two more hours, and then I was called for a cat scan. I lay down on the sliding bed, and they trundled me in. Then they used the cannula to install dye into me; it was a little bit painful when they started to pump it in, but not too bad. And then they did another cat scan. I have to drink a lot of water to flush it out in the next couple of days.

Back to the waiting room. I talked to the other people there; one guy had a suspected DVT, and the nice lady next to me was on her second DVT (and also had Leyden factor 5), and I expressed surprise that they hadn't put her on Warfarin. We talked about how good the NHS was, especially compared with the terrible system they have in the USA.

Someone came round with tea and coffee, and sandwiches. I had a tuna, and it was good.

Then I was called by the nurse practitioner for another talk, and this time she had the results of the cat scan.

So apparently, all my internal organs (kidneys, liver, pancreas, lungs) are fine. There's some calceous deposit on the arteries to my heart, but nothing that you wouldn't expect at my age.

I also have a small lump on the left of my chest, but everyone agrees that this is just a subcutaneous fatty lump, and nothing to worry about. And the dark spot on my face is also just darkened skin, not a problem. It's always nice to get such reassurances.

But there are three issues.

1. I am diabetic, and she gave me a prescription to start taking immediately; the diabetes is going to be handled by my GP.

2. I have a heart murmur. Again, this is quite common and not alarming, but they're going to do an echocardiogram (that's an ultrasound thing) to see if there's anything to be concerned about.

3. There's a lump in the duct between my gall bladder and my liver, and that needs further investigation. So they're going to do another cat scan, but focussed on that location. Depending on that, they might also need to do a biopsy, which consists of sticking a needle in exactly the right place and taking a small sample.

For the diabetes, I'm to avoid white rice (use brown) and white bread (use wholemeal). We can also use sweet potatoes instead of potatoes. And I'll be taking a pill, once per day. And I guess I'll be seeing someone fairly often to chack my blood sugar (which can be done with a prick test, so no big deal).

For the other two issues, I'll be given appointments with the relevant units within the hospital. 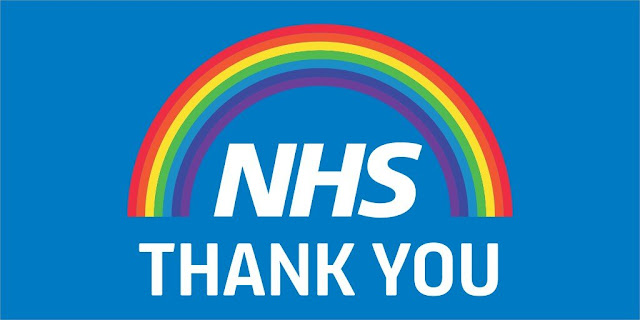