I took out all the nuts and bolts, and reassembled the keyboard with the plastic sheets. It's difficult to put in the first couple of bolts, because I have to hold the assembly with the black plastic side down, which means that I have to put the bolts in upwards, and that's difficult. But I found a fix - I used a clamp to hold the thing together, and then I could work with the black plastic uppermost. That makes it a lot easier.

I put in all the bolts and tightened the nuts, put it back in the plastic outer, and connected it to a computer.

All the keys work except the esc key, and the LEDs that indicate caps lock and num lock, don't work. I don't use the esc key much, so the keyboard is now usable, and maybe I can remap the esc key to another key. I'll ponder on this - is it worth taking everything apart just to fix the esc key (the problem is that the spring assembly has come adrift).

I can remap the esc key to the caps lock key - I don't use caps lock.

But there's other things going on.

I liked the idea of going on to an alternative to Warfarin that doesn't involve me getting prick-tested very few weeks. I gave a blood sample so they could see if I was good to go, and it came back with an elevated ALS enzyme, which is the responsibility of the liver.

So they asked me to do another blood test, and it came back with an elevated blood sugar level; 15 where the normal range is 7-11. At the same time, they did an ultrasound, and that came back as normal.

But the high blood sugar is a concern, and they want to investigate further. So I'm off to Stoke Mandeville for a cat scan (and we don't have a cat), plus blood tests, and I don't know what else. I'll be spending Tuesday being poked, prodded and pricked. I'm to get there first thing in the morning, and I've been told that it could take all day, although most of that will be spent waiting - I'll be taking a bunch of books to read.

It looks like either I'm not making enough insulin, or else I'm not using it efficiently. And the technical term for this is "diabetes", which is a nasty-sounding word, but it just means "high blood sugar", and I seem to have it, although in a mild form. It's possible that I'll be adding another pill to the array that I take each day.

While I was at the doctor, I asked her about my right index finger. The top joint has become slightly bend, and there was a while when it was painful to use. She said it's common, it's an age thing, and there's nothing to do about it (I'm not letting them replace it, I'm rather attached to it). And it's not too bad; I can type and mouse just fine (although when it was painful, I couldn't). 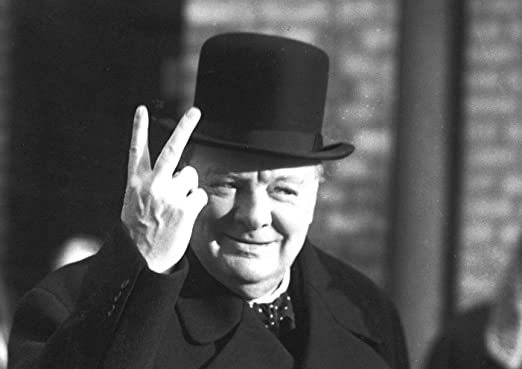