The model M IBM keyboard that I've been working on, is fixed. I tightened all the nuts and bolts, reassembled the keyboard, and plugged it into a computer. I checked all the keys and they all work!

I have learned a lot about how to do this repair. I have three more keyboards that need attention.

So, in summary. Remove the outer white plastic shell, and remove all the keycaps. Then use a chisel or a grinder to cut the heads of the plastic rivets,and pull the keyboard apart, separating the black plastic keyholder from the steel backplate. Remove the four sheets inside.

Remove the buckling springs. Now all the bucking springs, and all the key caps, can be cleaned, in a dilute solution of detergent. All you need to do is soak them.

Use a 1/16 drill to drill from the holes in the steel backplate though the black plastic keyholder. Then line up these two, and see if you can probe from front to back with a fine screwdriver or similar. At that point, I think it's a good idea to enlarge the hole to 1/8 using a slow drill, and at the same time, improve the lineup of the holes in the steel and the black plastic. Eventually, is should be possible to bolt the two together with all the bolts - but it might be necessary to do a bit more drilling to get the lineups right.

Test the two plastic sheets with traces, to ensure connectivity between the thing that plugs into the electronics, and all the places on the sheet that is should connect to. I would expect something like 25 to 50 ohms resistance, but 90 ohms is OK. If there is a break, repair it with silver or graphite paste (silver is better, but graphite is cheaper). When the paste is dry, check it again (the paste isn't conductive until it is thoroughly dry).

When everything is properly dry, reassembly can start. First you put the bucking spring assemblies into place, then you put the plastic sheets over that, then the rubber sheet, then the steel backplate. You'll need to do all that without inverting what you're working on, because if you do, the buckling spring assemblies come loose, you won't realise it, and the keyboard won't work when it's reassembled. I found that a useful test is to wiggle the keyboard slightly, and check that the springs also wobble.

So doing up the first few screws is difficult, because you're working upside down, but after you have a few in place, you can turn it over and work from there.

I'm using phillips head bolts. And although everyone says you need washers, I found that if you tried to use a washer, then the bolts wouldn't be long enough to reach the nut. At the front of the keyboard, you don't want a length of bolt sticking out, because that will stop you from putting the keyboard assembly into the white plastic back.

If the space bar, or one of the other big keys goes down by doesn't come up again, a touch of oil can help. And then I say a touch, I mean a lot less than a drop. I put a drop on a piece of plastic, then use a fine screwdriver to pick up a touch of oil and put it where needed.

My second faulty keyboard, is just a bit hesitant on the space bar. Now that I've seen inside the first keyboard, I don't think dismantling it is the way to go. So I took out the space bar, and put a touch of oil in the right places, and now it's a bit better.

So - on to the third faulty keyboard ... 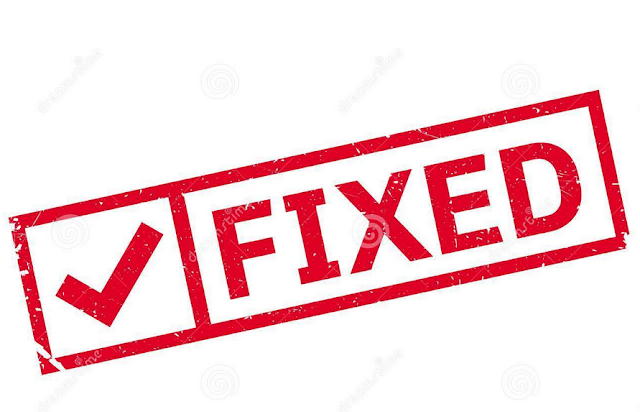