The bolts that I used at the front of the board are too long, they stop the board from sliding under the plastic retainers at the front. So I shortened the bolts by adding two nuts at the head of the bolt.

The other thing I've learned is, to drill with the 1/16 bit to make the hole, but then enlarge is with a 1/8 bit, and make sure that the bolt goes right through and is in line. If it isn't, coax the hole a little with the drill.

I put all the nuts and bolts in, connected up the electronic key decoder and the LEDs, and screwed the plastic back and front pieces. Then I added the keycaps without legends; I discovered the hard way that the slight extra spacing in the keycap goes at the front.

Then I added the keycaps with the letters, numbers etc - that was fairly easy.

But on testing, I found that the space bar and the backspace didn't work - and those are vital. After some experimentation and messing around, I found that a tidge of lubrication was what they needed. Now all the keys feel like they work.

But I haven't tested it yet ... I'll do that tomorrow. 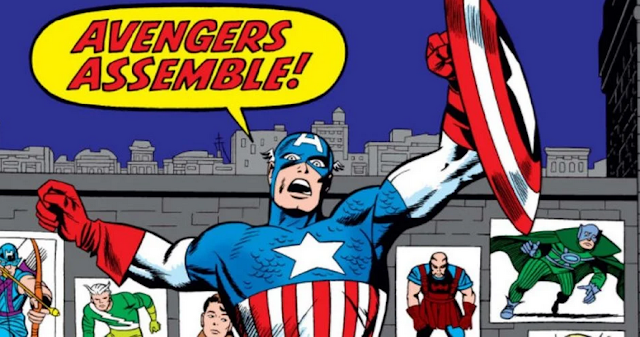